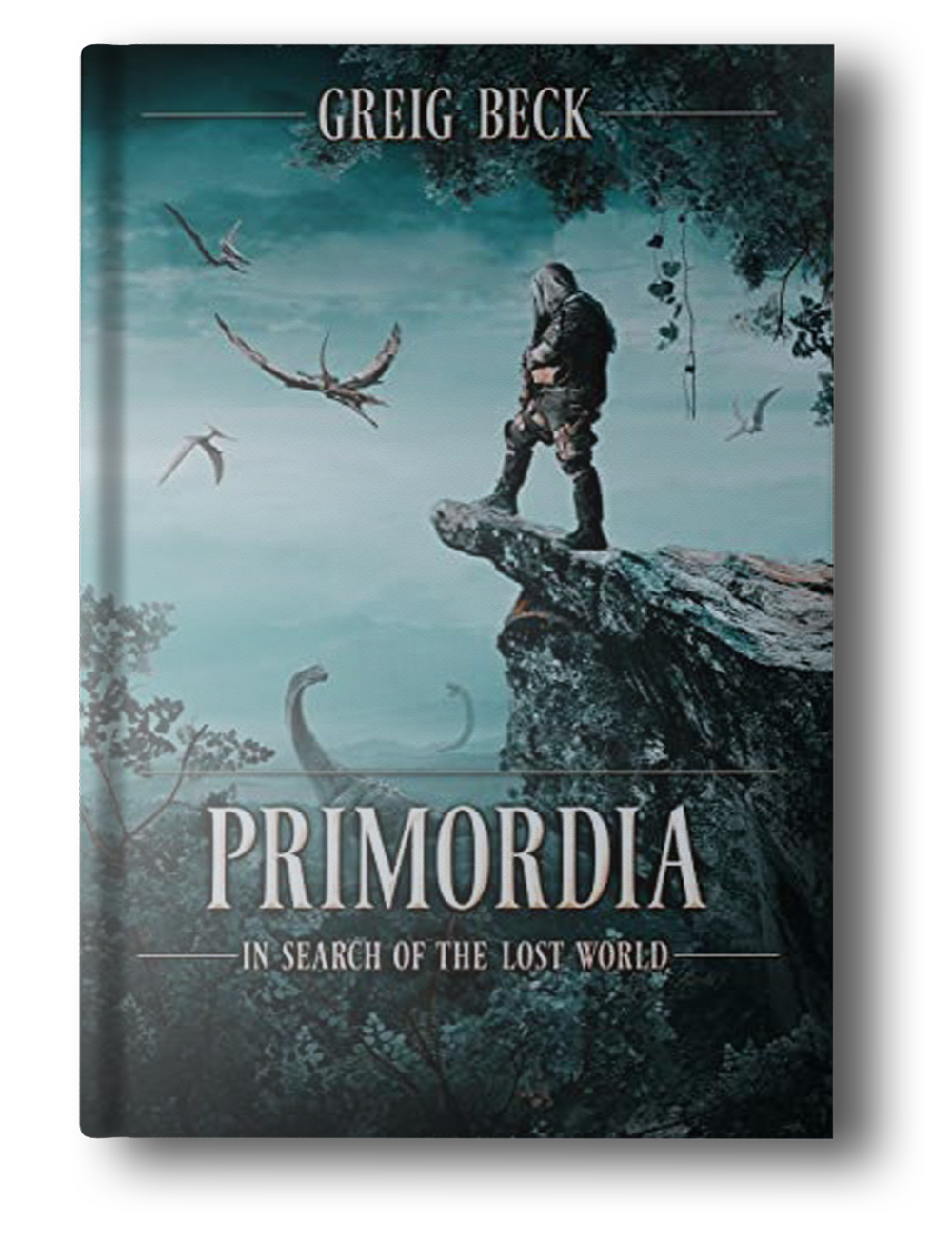 In Search of The Lost World

There are places in this world thought myth – but they are not.
They are found rarely, and one of them, only during the wettest of seasons.
And that season is now.

Ben Cartwright, former soldier, home to mourn the loss of his father stumbles upon cryptic letters from the past between the author, Arthur Conan Doyle and his great, great grandfather who vanished while exploring the Amazon jungle in 1908.

Amazingly, these letters lead Ben to believe that his ancestor’s expedition was the basis for Doyle’s fantastical tale of a lost world inhabited by long extinct creatures. As Ben digs some more he finds clues to the whereabouts of a lost notebook that might contain a map to a place that is home to creatures that would rewrite everything known about history, biology and evolution.

But other parties now know about the notebook, and will do anything to obtain it. For Ben and his friends, it becomes a race against time and against ruthless rivals.

In the remotest corners of the Venezuela, along winding river trails known only to lost tribes, and through near impenetrable jungle, Ben and his novice team find a forbidden place more terrifying and dangerous than anything they could ever have imagined.

PRIMORDIA blasts the reader from suburban Ohio, to stately homes in England, and then to the deepest darkest jungles of the Venezuelan Amazon and a primeval place and time, that mankind was never meant to exist in. 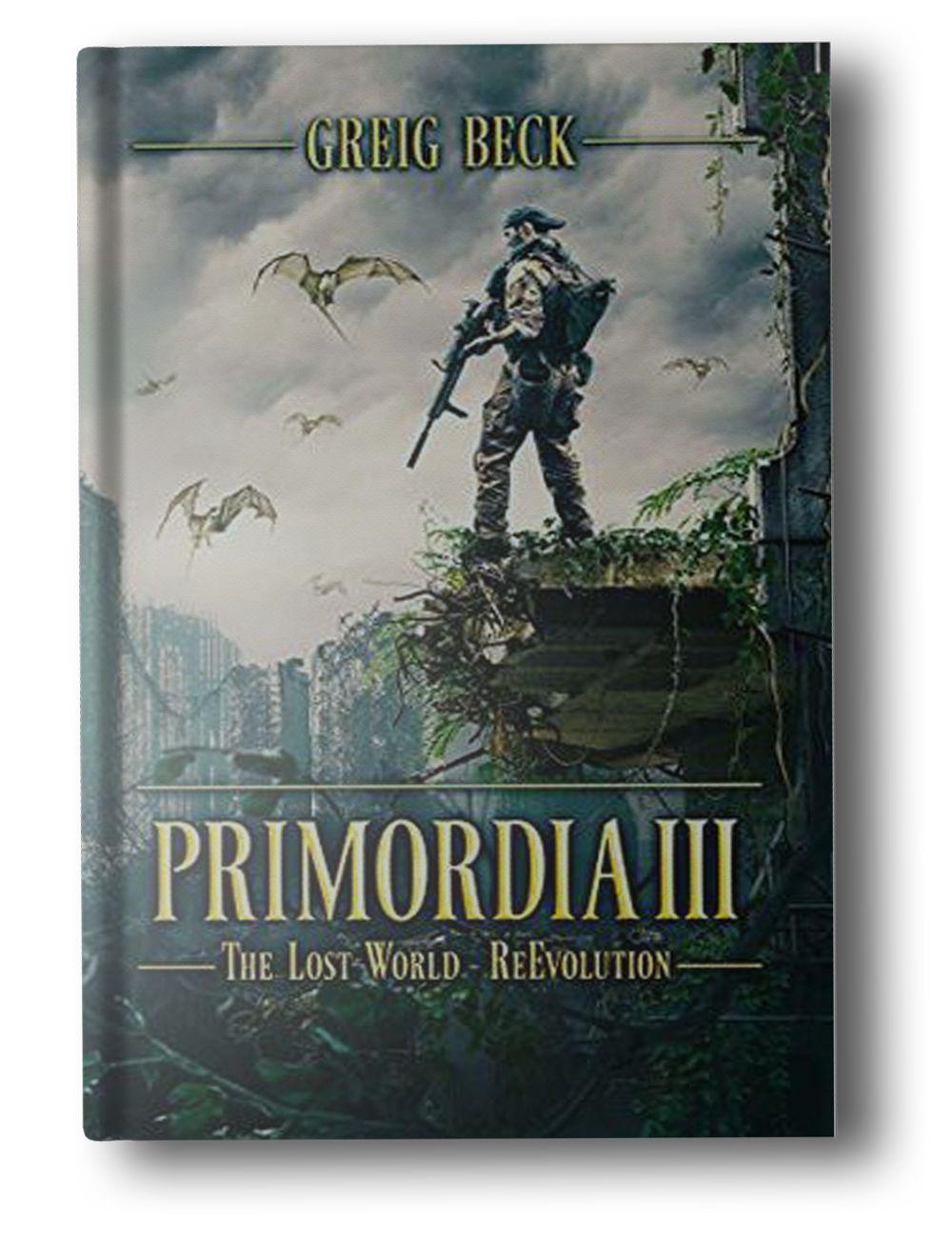 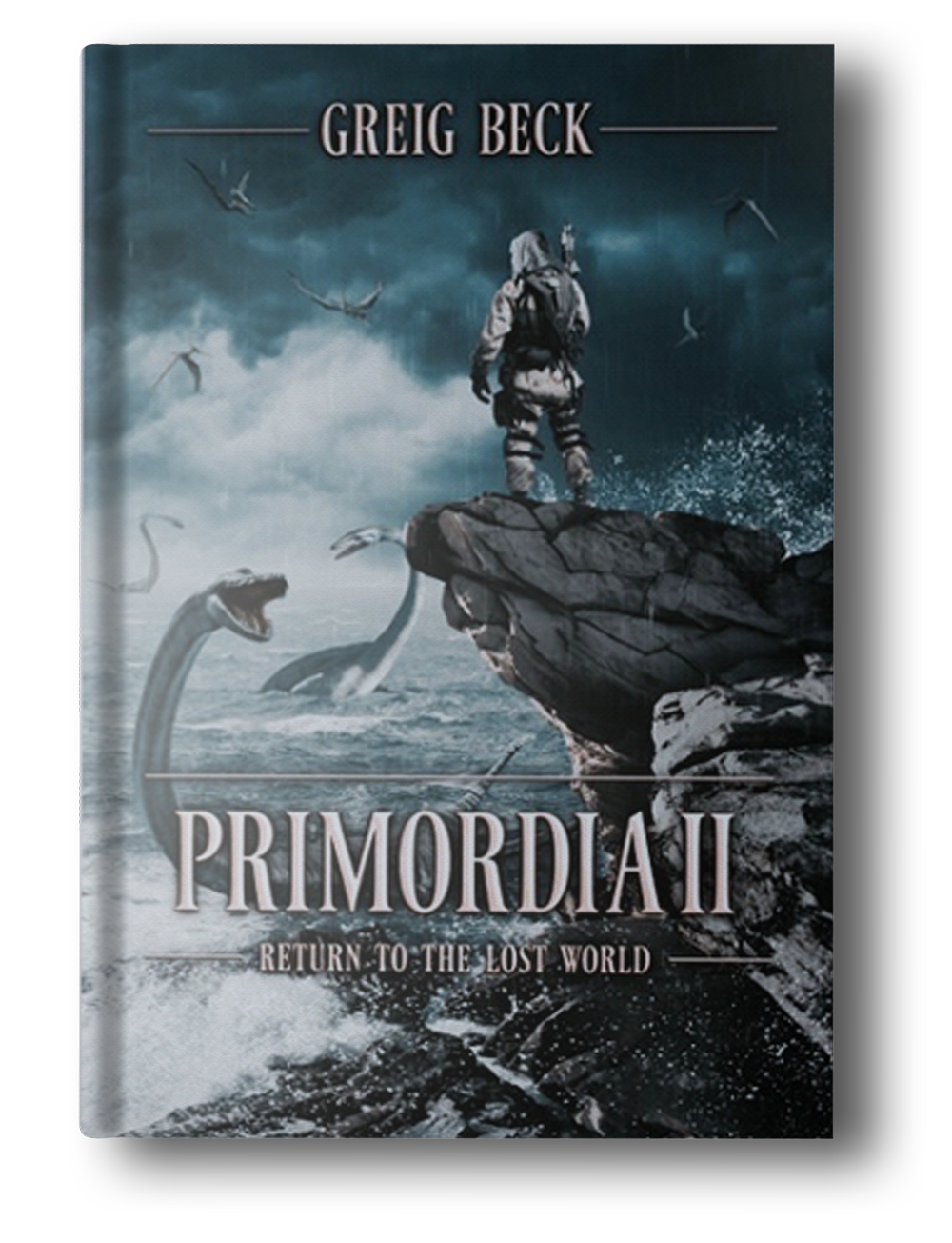