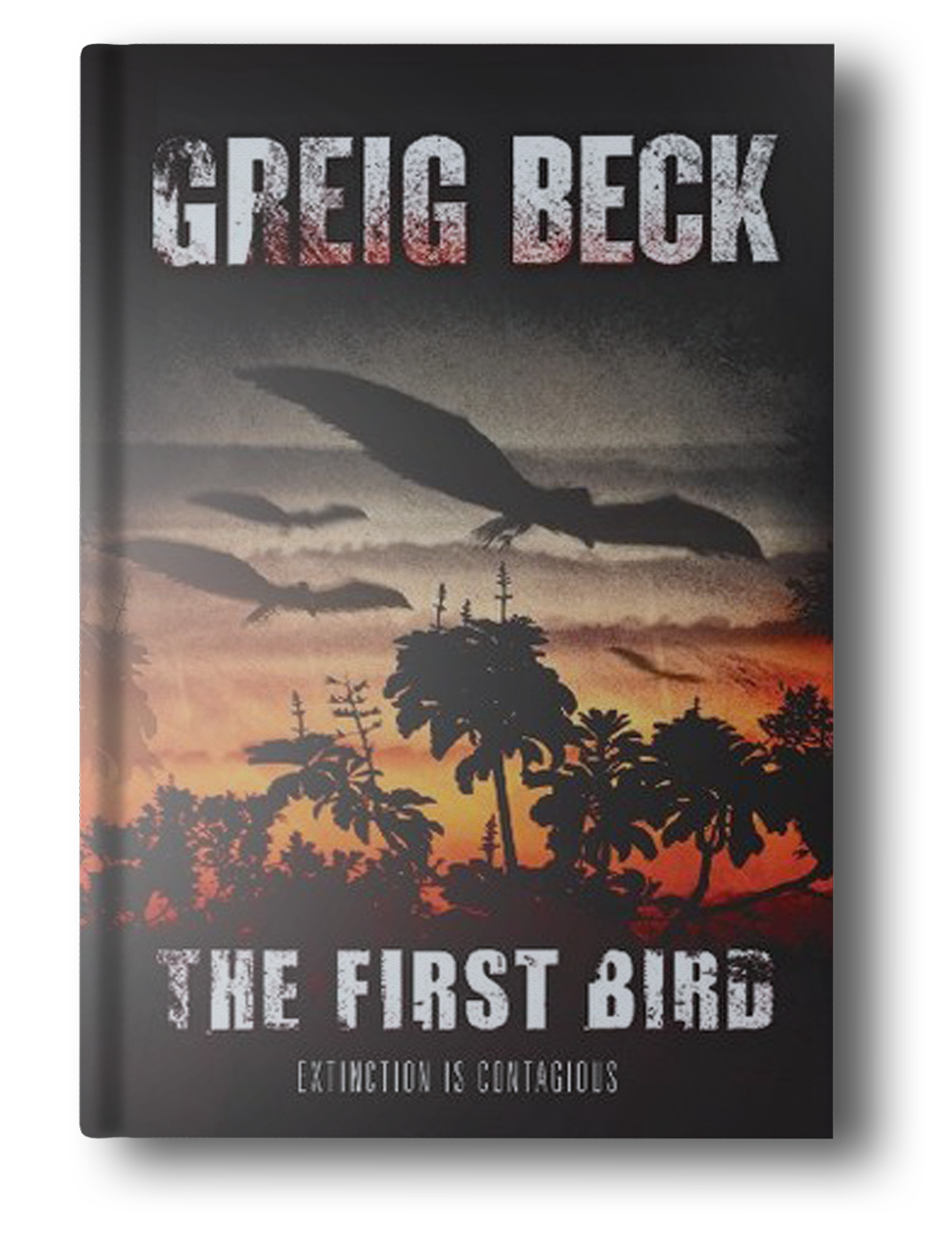 Episode I – The Discovery

Matt Kerns, linguist, archaeologist and reluctant explorer from Beneath the Dark Ice and Black Mountain returns in his first full-time adventure. And this time he doesn’t have Alex Hunter to save him when the stuff hits the fan. When a fame-hungry scientist brings an impossible, living specimen of a creature long thought extinct back from the wild jungles of South America he unwittingly brings along a passenger. Something with the potential to destroy every living thing on our planet.The infestation begins, rapidly overtaking medical resources and resisting all treatment. One woman knows the danger, Carla Nero, chief scientist of the Centre for Disease Control. She makes Matt an offer he can’t refuse and together they join a team heading to the deep jungle in a desperate race to locate the hidden place where the specimen was taken. Only by finding the location of the specimen can the team – and the world – hope to uncover the secret of how to survive the ancient, horrifying parasite that has been released.Join the team, as they must travel to the heart of the Amazon jungle to find a world within a world – a place fantastic, terrifying and deadly.

Episode II – Paradise: A World Within A World

The South American Boreal: one of the lasttruly unexplored jungles on our planet. In its dark heart is an ancient crater basin, sealed in by a living cage, making it a time capsule for an ancient, deadly ecosystem. Matt Kearns, Carla Nero and a team of scientist explorers have found their way in. In the crater’s sunken interior are creatures from a primordial nightmare. Dangers lurk in every treetop, under every rock or loom monstrously over them. It is a place where mankind is out of time. Matt and Carla must find out how the terrifying parasite wreaking havoc in the United States can be controlled while staying ahead of things that defy belief and shake their understanding of evolution on our planet. Trapped, with time running out, the team of explorers will find themselves a part of a food chain … and nowhere near the top.

Matt Kearns and the remnants of the scientific team return to a ravaged America. Modern medicine has failed to halt the spread of the flesh-consuming parasite, and humans have been forced to hide, even from each other. The infected roam the cities and suburbs of a ruined nation. But the devastating effects on human physiology are only the beginning. Something has been let loose, something that the team were not prepared for human nature itself. Matt and Carla must make it back to the CDC headquarters, crossing the apocalyptic countryside that proves every bit as dangerous and deadly as the South American jungle. The race is on to test their eradication cure, before their world suffers the same fate as that of the giant saurians of prehistory.But there is something they don’t count on – the solution has a high price. If they don’t use the cure it means the end of mankind, but what if the remedy is worse than the disease?

All three episodes in one complete story. Available in eFormat, paperback, and Audio, in all good booksotres and online.